Uncle Tom’s Trail had been closed for about a year. It was due to open in July of 2018, but it took until October. With only a small window before it would close again for winter I rushed out to complete the trail. 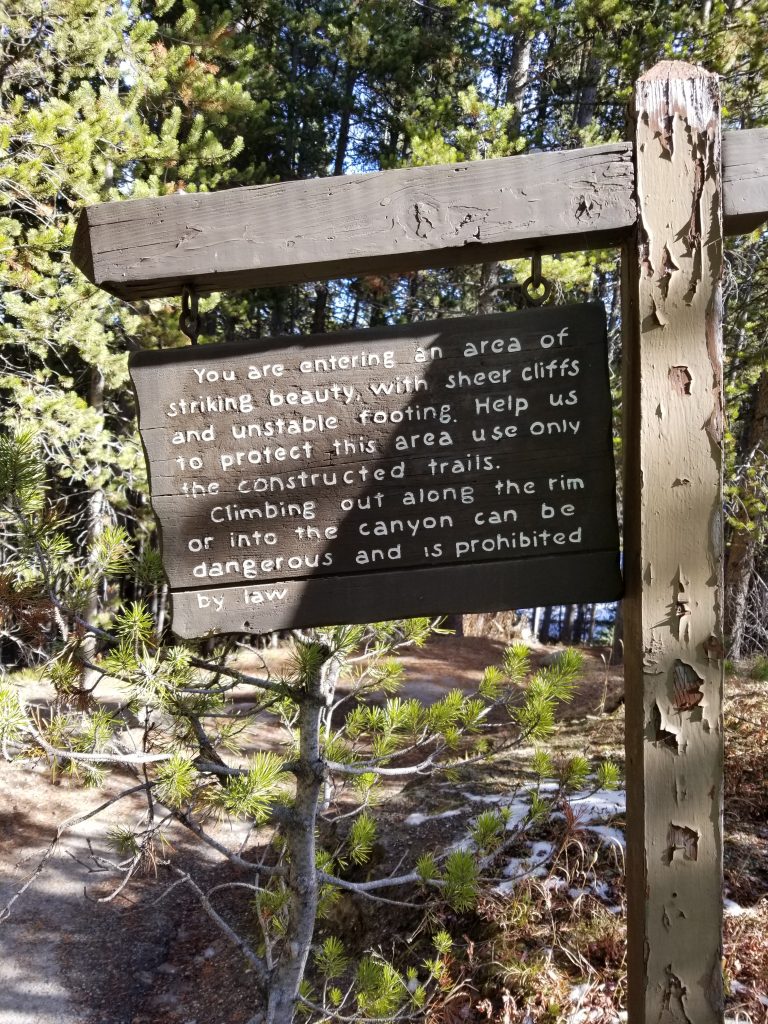 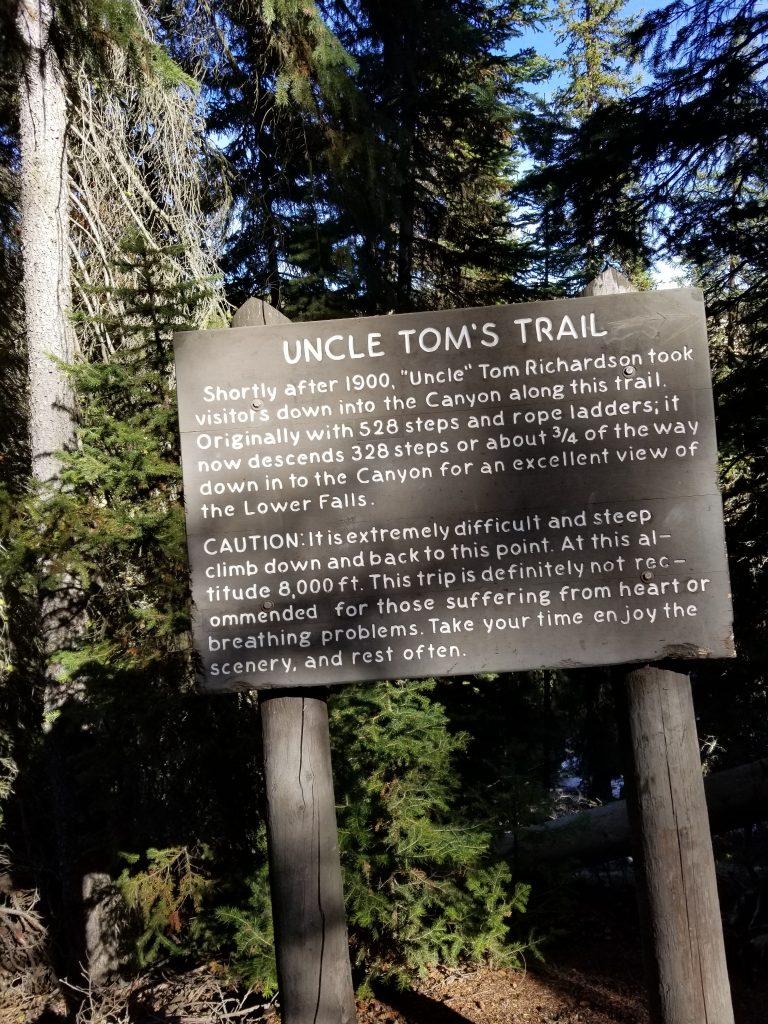 And this is the reason for all the signs! Amicalola Falls strikes back….

Uncle Tom’s trail states 328 steps and Amicalola Falls states 425. When Janet and I went to Amicalola Falls I wasn’t in any kind of fitness state. Before going I wolfed down a large Frappuccino from Starbuck and a Chick-fil-A meal. By the time I dragged myself back up the stairs I thought I was going to die. I was exhausted and sick. The rest of the evening was shot for me. I sit in the passenger seat with the window down trying to keep from getting sick while Janet drove.

This go round was cake. I didn’t run the stairs or anything like that, but I didn’t think I was going to die either. 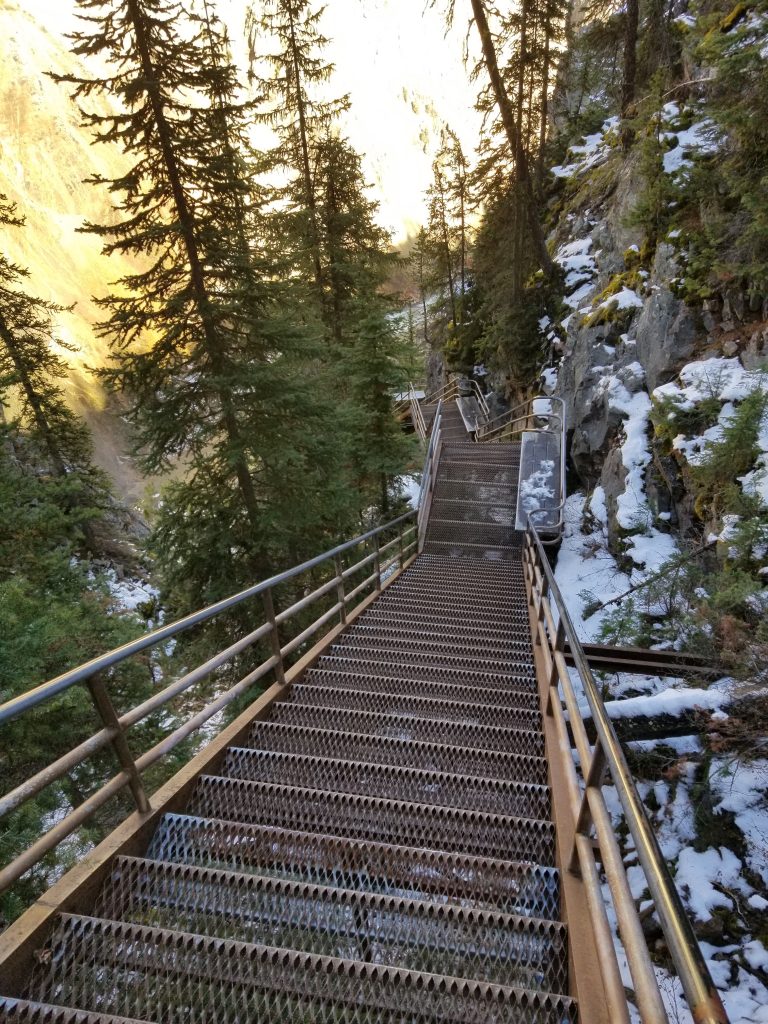 Something else out here with me. Coyote maybe? 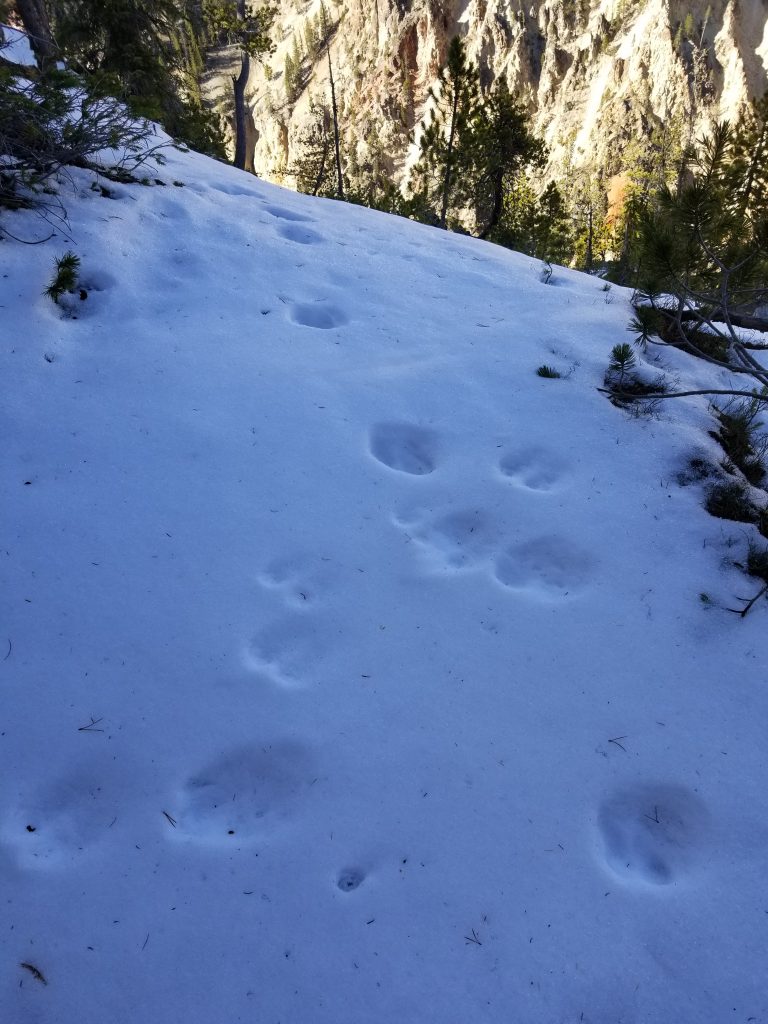 A view from the other side of the water fall. 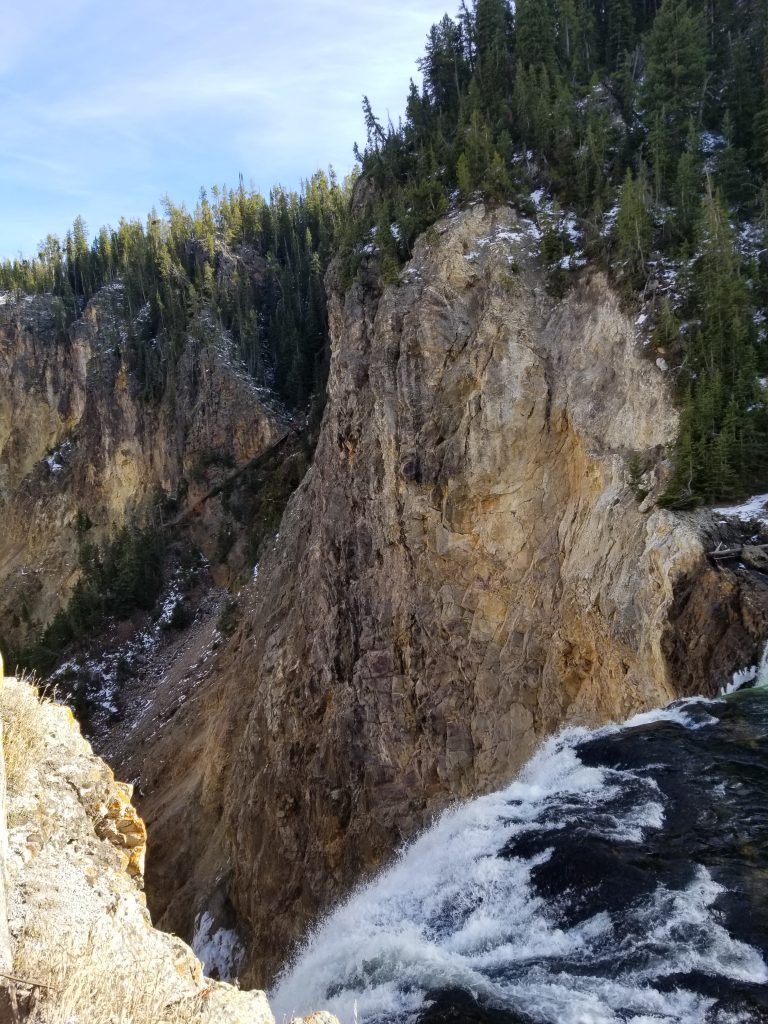 A better view of the stairs. 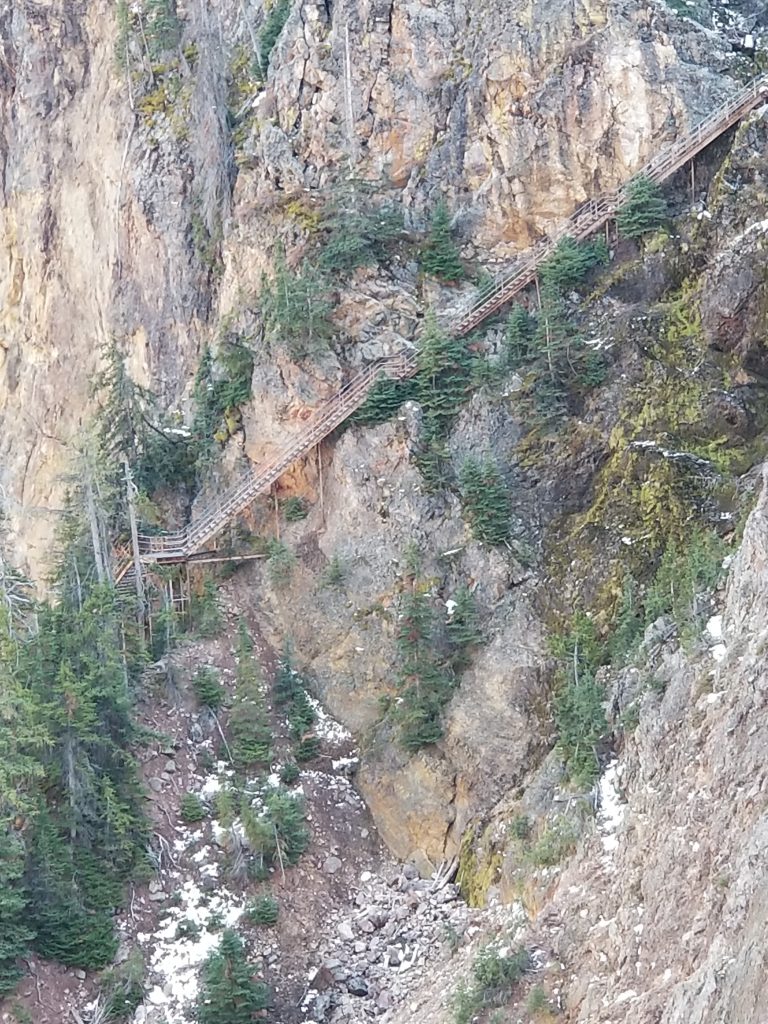