Started the morning off with snow and my men’s prayer breakfast. We talked about standing firm with our faith and being able to explain it to someone. We also talked about the need to do this with humbleness and not being the screaming people with signs that you see giving Christians a bad name. One guy told a great story. When this happened he had been a believer for only about a year. When he went into the shop a devoted atheist would say, “Here comes that a**h**** Christian.” Many of the other guys would then laugh. The man sharing said it really upset him and he was praying about it. He got to the point that in his prayers he told God if the guy did it again he was going to hit him in the face. He said he heard a clear voice in his head that said he should hug the man. He didn’t like that answer, but he determined he would try it. The next time he was in the shop the other man started to say the same thing. The guy telling the story said he interrupted him and said that God had told him to hug him the next time he made the statement. The guy said it anyway so the man telling the story said we went to give him a hug. The other guy ran and he chased him around the shop. That happened one more time and after that the atheist never bothered him again.

Now for the snow. Call for big storms between now and Monday night. 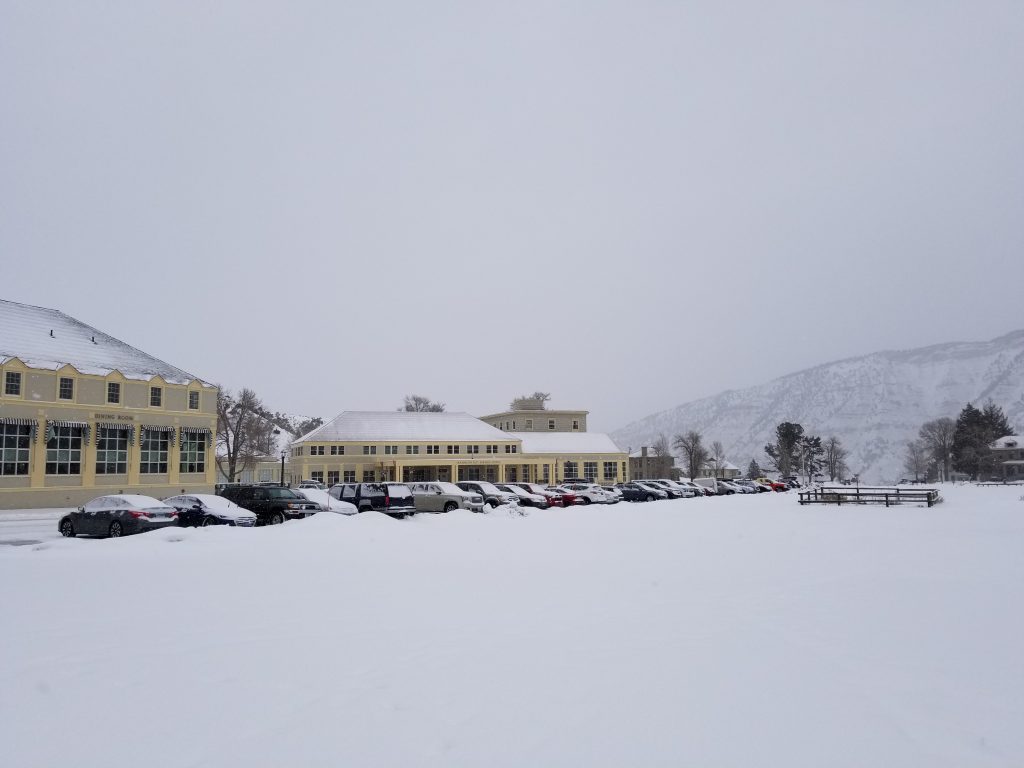