Yellowstone Investigates Illegal Release of 52 Park Bison From Quarantine. I saw these and was thinking could it be? 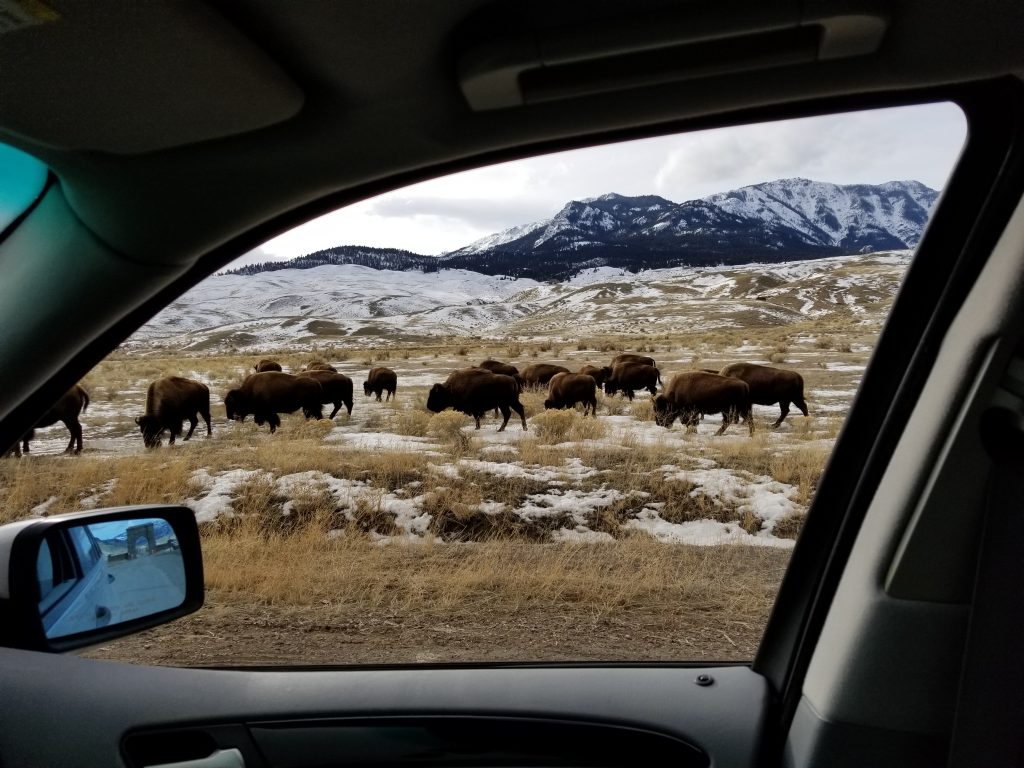 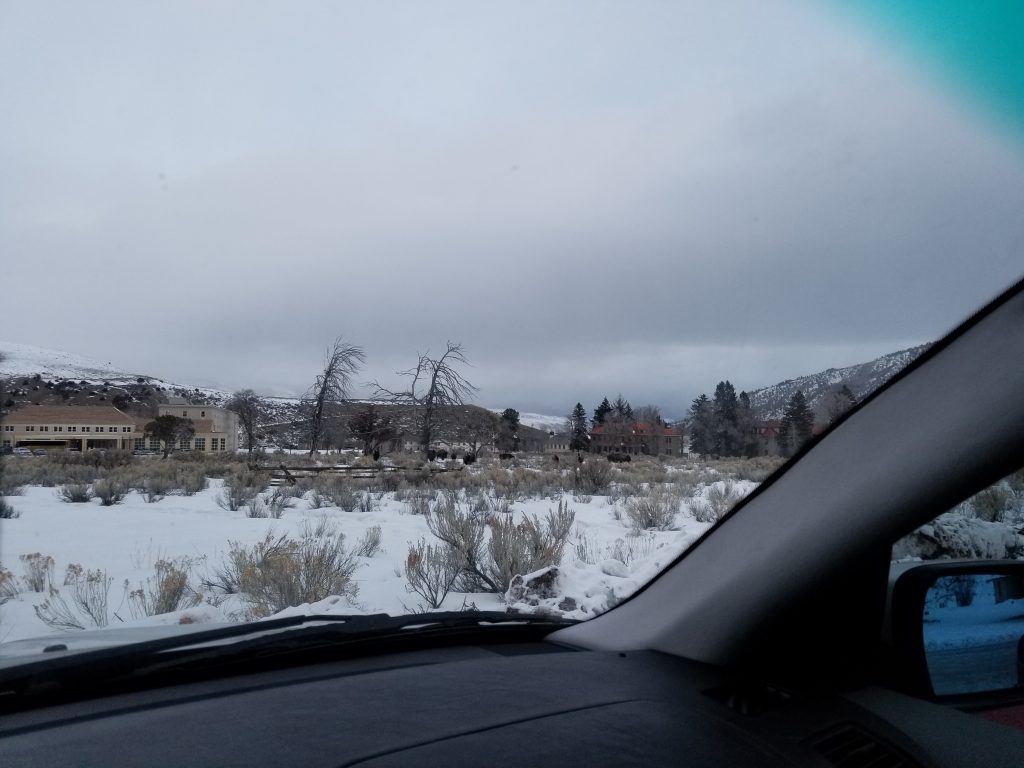 Sure enough, later that day I received a memo that some of the missing buffalo had been found in our area.

That night I went to “Bears in Winter” class. Learned that the park area has  about 700 grizzly bears and 500 black bears. Some interesting things I found out were that bears hibernate due to food shortage not due to winter. Polar bears for example hibernate in summer because food is better in the winter. A bear can sleep for 7 months straight without ever waking up, but can also come out of hibernation within a couple of minutes if it hears you from the den. Old lazy male grizzlies can hibernate with one side against a curve of a mountain and the other side of his body covered in snow. It was very informative.