Today the Montana winter showed up a little. It was 7 at the house and 1 at work. 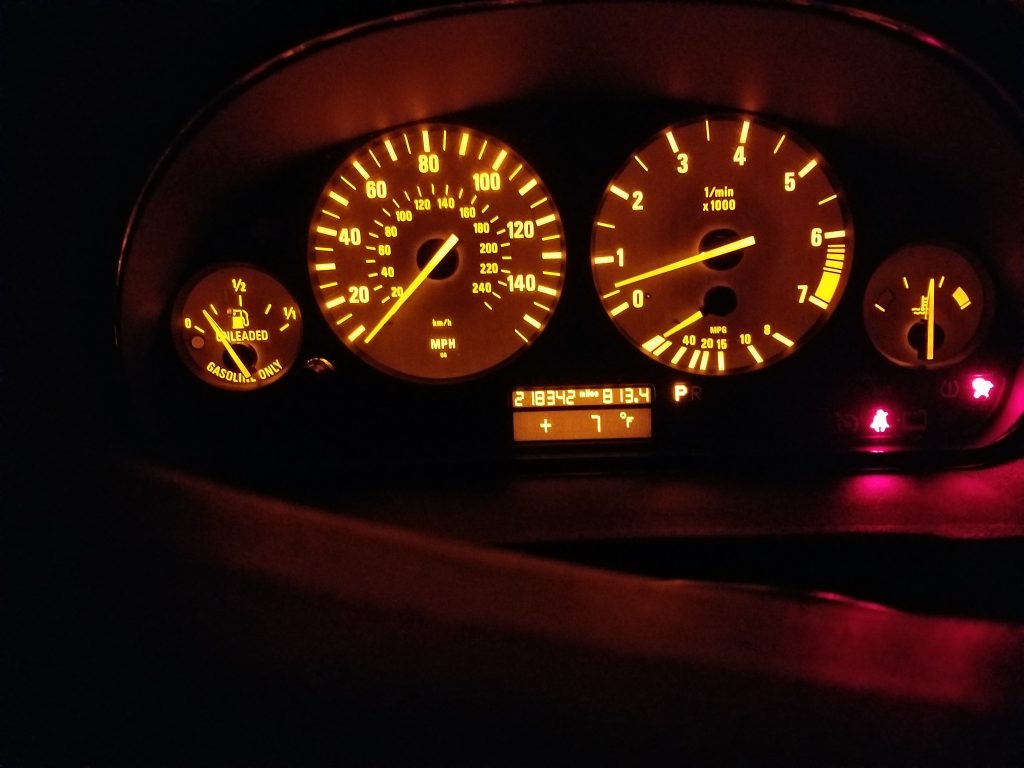 Met some of the National Park Ranger IT team. Nice guys. They covered the freedom of information act usage by environmentalist that are working to limit technology in national parks. They covered regulations in regards to technology with historical sites. I learned about the technology committee for Yellowstone. I have some documents that I need to read that cover specifically the use of WI-FI in national parks and historical sites.

Had lunch with some guys from engineering. I learned a lot about elk hunting, which I thought would be very easy with them being everywhere. I was informed that the elk know when the hunting season is and you can’t find a single one during that time.

In the office people are starting to discuss a broom-ball tournament. I “think” it involves brooms, a small ball and a hockey net. Not sure, but I am being told I will be on a team soon…..

Lastly I have a shout out for the nice Fed-Ex person. I received a letter today. First off they actually came to my porch, but more importantly they found a good size rock and placed the package between the wall on the porch and the rock. No throw the envelope and run for this driver.  Top notch customer service.