A little hard to see but people are kite boarding on the snow. David (my friend and family by marriage) has to try this. 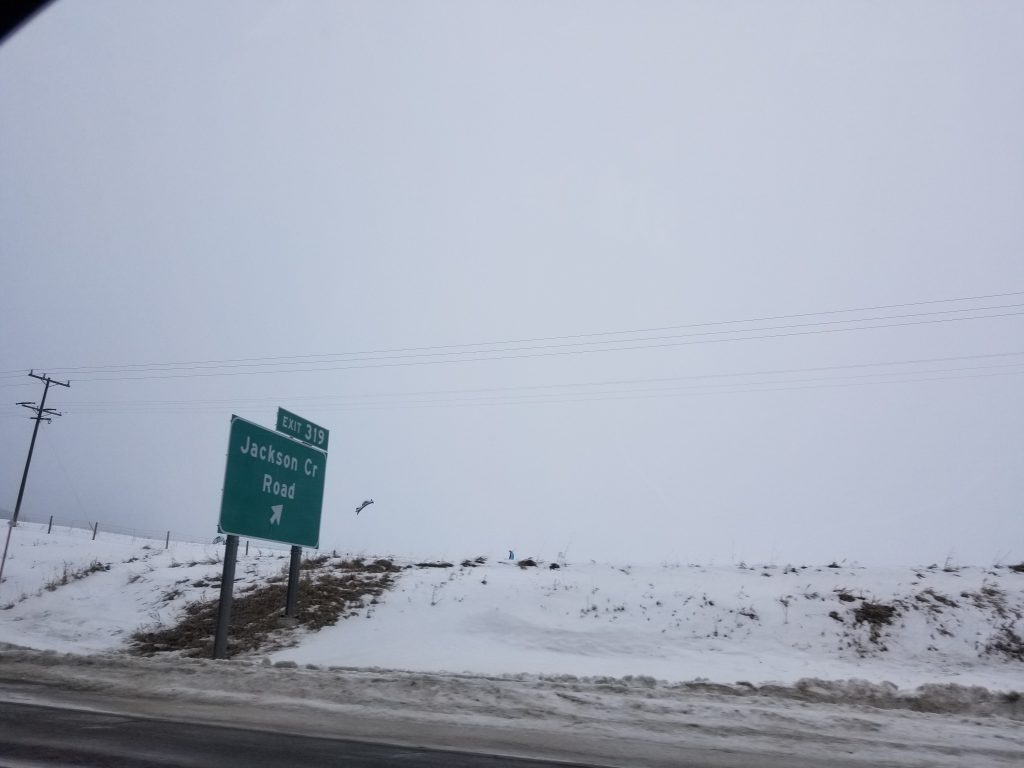