It was good to be back in church. I had missed one men’s prayer breakfast due to work and then another and last Sunday due to a cold that killed my energy. Glad I made as they had sign up times for National Day of Prayer. They are doing 28 hours of prayer for the event with people signing up for 30 minute blocks. Also having a pray over Gardiner event Thursday night up the road to Jardine road so everyone will be above the city.

Now back at the house….

While Peanut thinks I am looking he is all ” I am there for you bro” to Leviticus.

When Peanut thinks I am not looking he moves to the right hook on Leviticus. 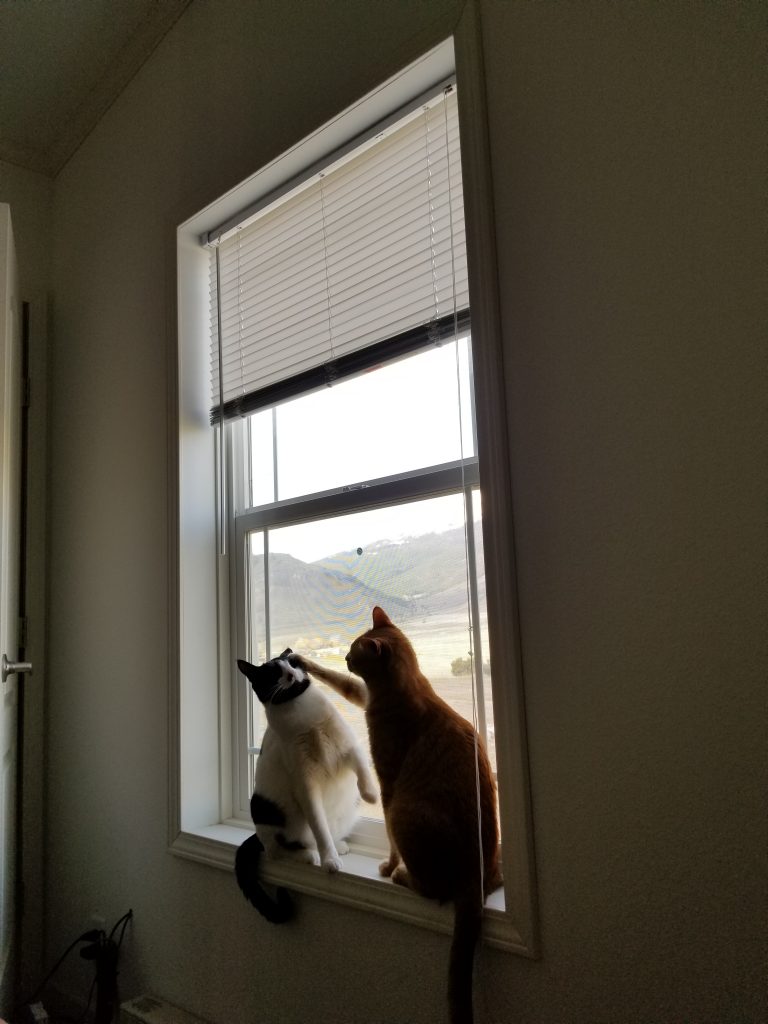 Then they played hide and seek. I don’t think Leviticus understands the game fully. 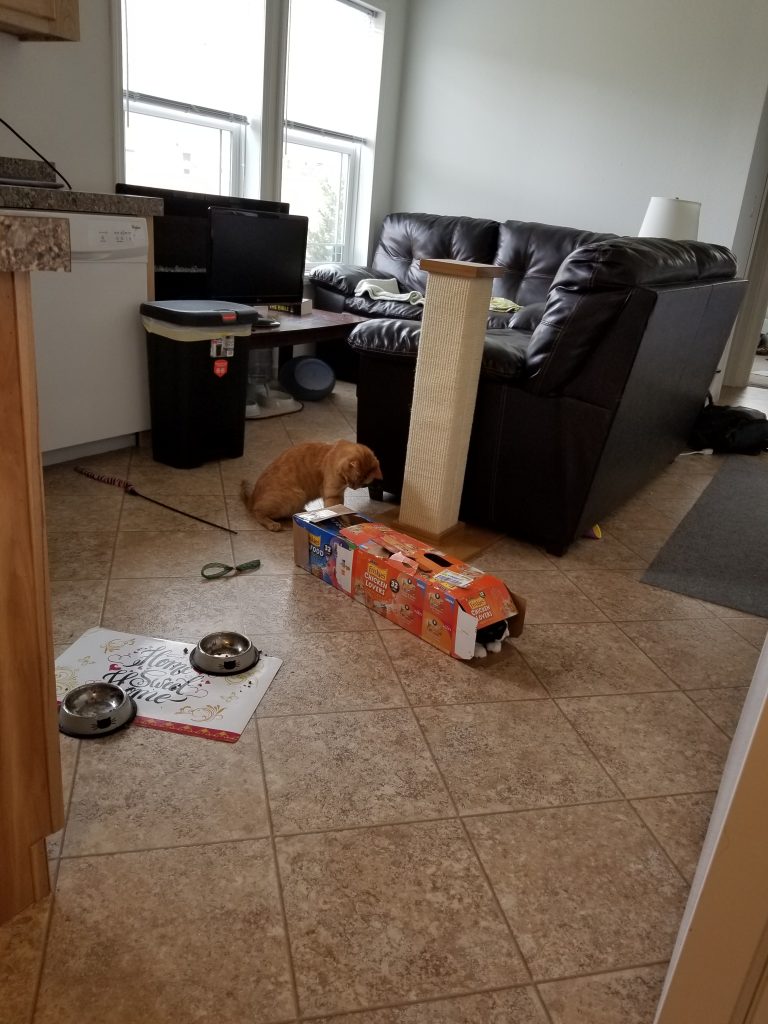 BTW is was a gorgeous day. 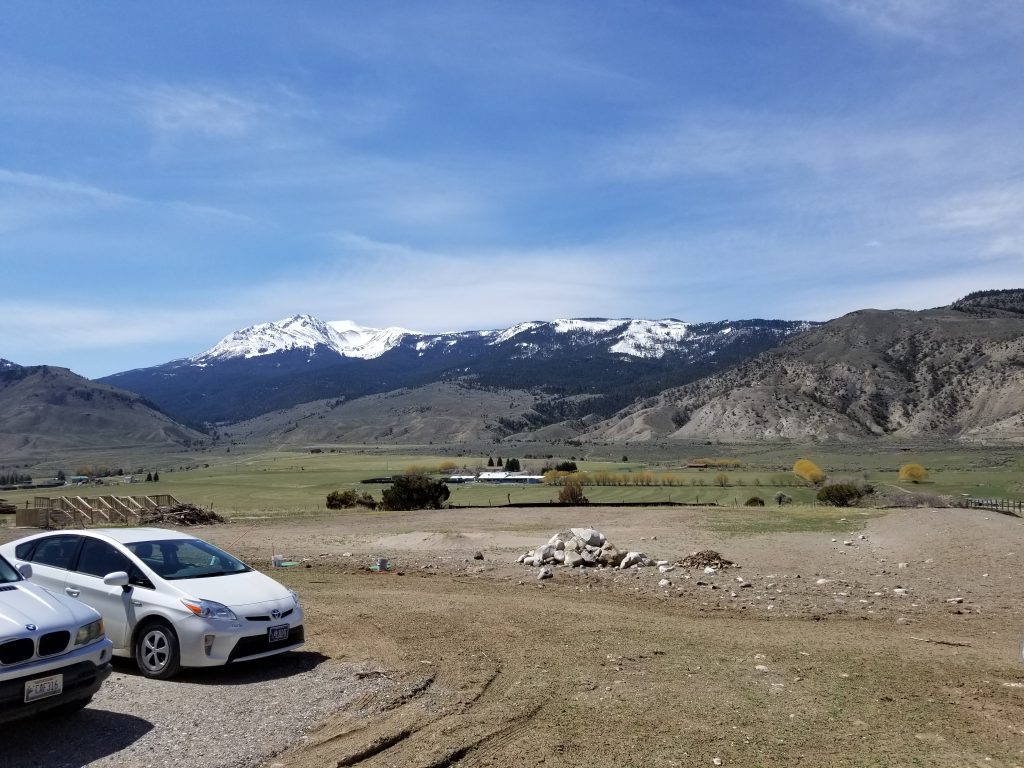 While I was cleaning the house and taking the recycle in to the bear attack zone Janet was having big issues trying to get Peanut on the flight in Atlanta. The paperwork from the vet didn’t have everything needed. It had turned really cold here so I thought they might not let him fly due to the temperature. I had been praying that it would work out. Thanks to prayers and some help from Ann (you are good to have around in a pinch) Peanut took off from Atlanta.

It is a beautiful day. Here are a few pics of the house and ride to Bozeman. 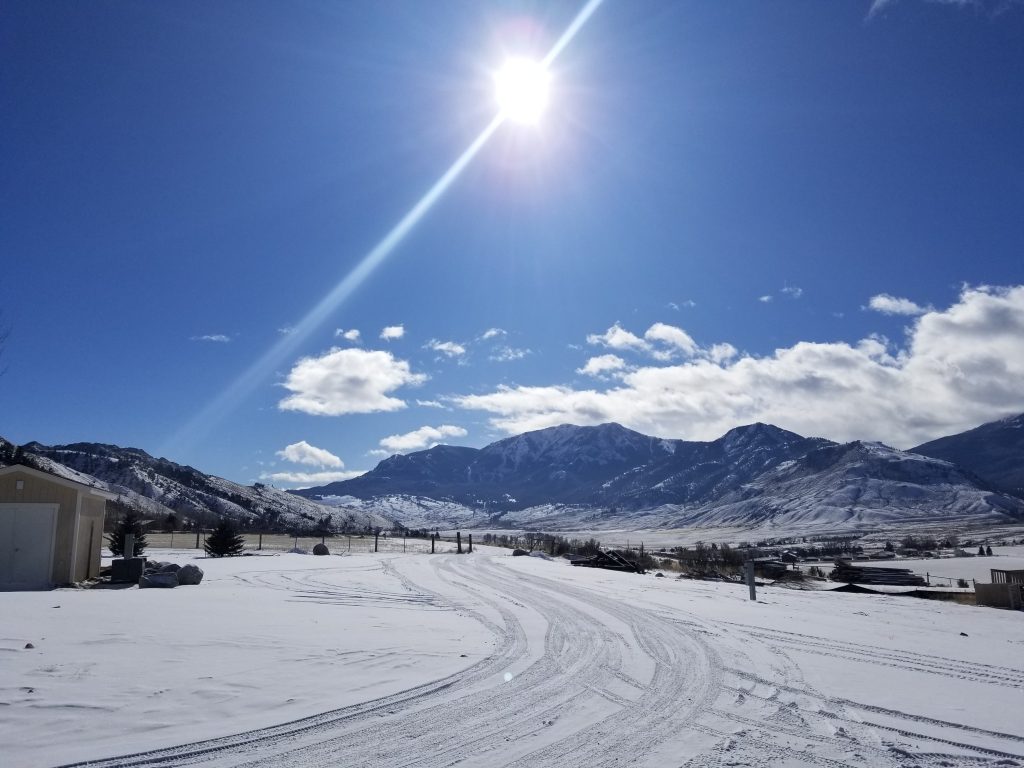 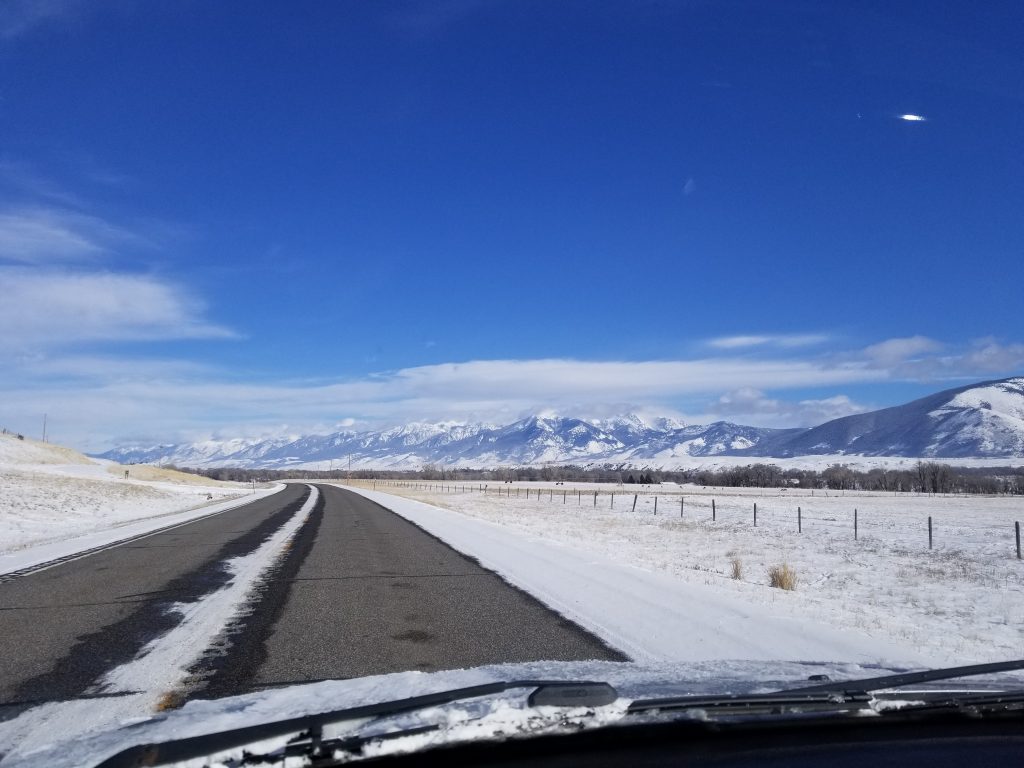 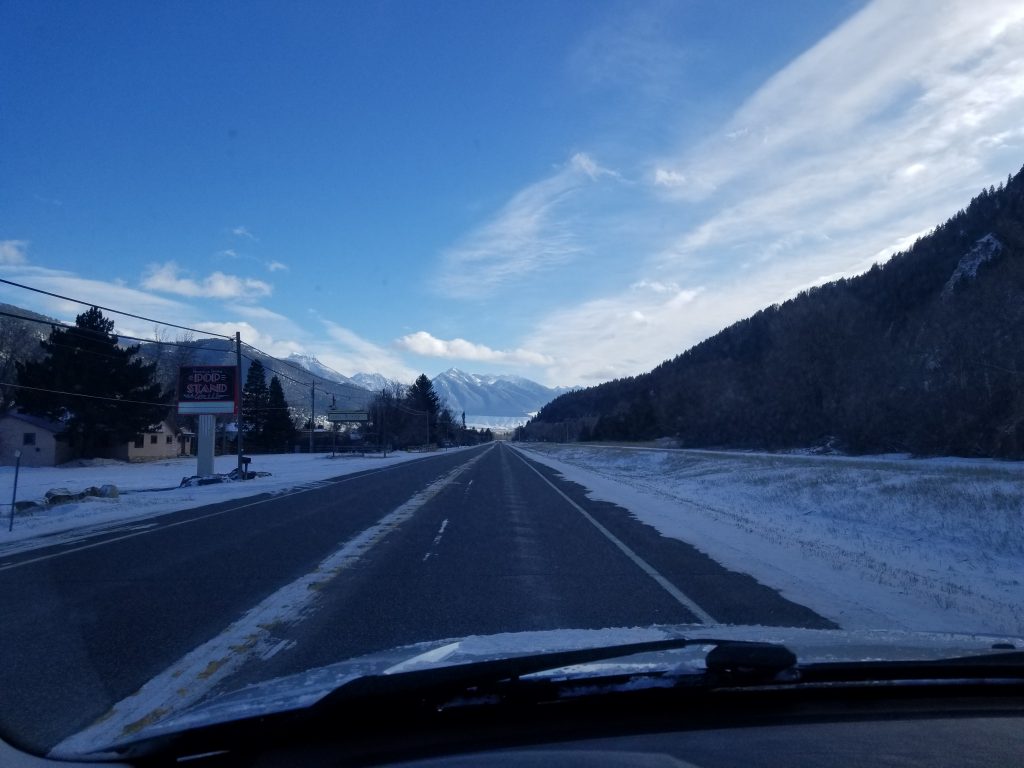 By the time I got to Bozeman I already had an email that he was ready for pickup. I got to the airport and asked to find where I could pick him up. It’s the details that will get you. I was asking a Delta ticket agent. The first question they asked me was what airline was shipping the cat….. I guess they get a lot of random people coming up to them to get pet cargo that is on a different airline? Once it was clear that Peanut was coming on Delta they found a walkie-talkie and tried to reach the ground crew. After multiple attempts they figured out that the walkie was turned off.  I think this person was having a bad day. I was told where to meet the ground crew. Once I found the spot it wasn’t long at all before they came out. They had me sign a claim form and they dropped the carrier and quickly went back behind the closed doors. I guess if you show up asking for a cat they figure it must be yours. I didn’t have to show the waybill or a picture ID. I look in the carrier and all I see is blankets. I call for Peanut and put my fingers in the carrier, nothing. At this point I freak out and think he is not in the carrier. I quickly start cutting off the zip ties. In the process of doing it under stress, I cut my left hand. I quickly wrap my handkerchief around my left hand to catch the blood and continue getting the carrier door open. Once the door is open I am feeling inside the carrier. I feel him under the blankets. OK he is there. Then the next fear hits hard. As I am garbing him he is not moving. Until I can get the blankets back and pull his head up to look him in the eye, I really think he may be dead. By the time I am sure he is OK I feel like I am about ready to pass out from the fear and adrenaline rush.  Not a peep from Peanut during the ride home. Once in the house it took a little bit for him to calm down. It took a lot just to get him out of the carrier. He seems to be settling in. 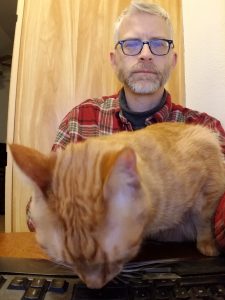 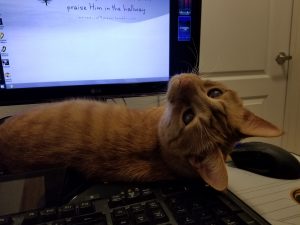 He howled a lot during the night. I think he is trying to find Leviticus, which will be here soon.