Transferred everything to the BMW this morning. The door handle has to be broken on the driver side. All other doors worked fine, but the driver door will not open from the outside. It is 6:00 AM. I have opened the driver door through the passenger side. All the lights are off except my neighbor’s car lights. When a lot of really loud barking starts. So dark I can’t see anything. First thought was wolf, then I remembered that wolves don’t bark. My neighbor shouts that he don’t know who’s dog it it. We are both ready to jump in our respective cars when I see something reflective which was now in the dog’s mouth and it runs off. Later I found out that a neighbor down the hill walks a black lab. Guess she was out for an early morning walk.

Went to Cowboy’s for the Friday men’s prayer breakfast. Mom would be happy, I had grits. Found out that the owners of Cowboys are from Georgia. Breakfast was good and the discussion was good. Talked about obedience. As part of the discussion we talked about that good and bad actions have repercussions. We too often don’t think about things in that light before we do things. We discussed the line about obedience is better than sacrifice. We are going to be reading a book called “Risk – Are you willing to trust God with everything”. Going forward we will read the chapter beforehand and be prepared to discuss as a group and the pastor will be more of a facilitator and not giving the message.

Set a “video date” with Janet. It was sooooo nice to see and talk with her. A great cap for the week. I have to do some research about a flight and cat cargo. Yeah Google Hangouts. Really was so good to see Janet while talking to her.

Someone from the engineering team went into the park and shared these pictures of the snow and a wolf pack. I was not there. I an getting the dates sorted out for my trip to the interior of the park. Was thinking it was going to be next week, but I think it will get pushed another week now. 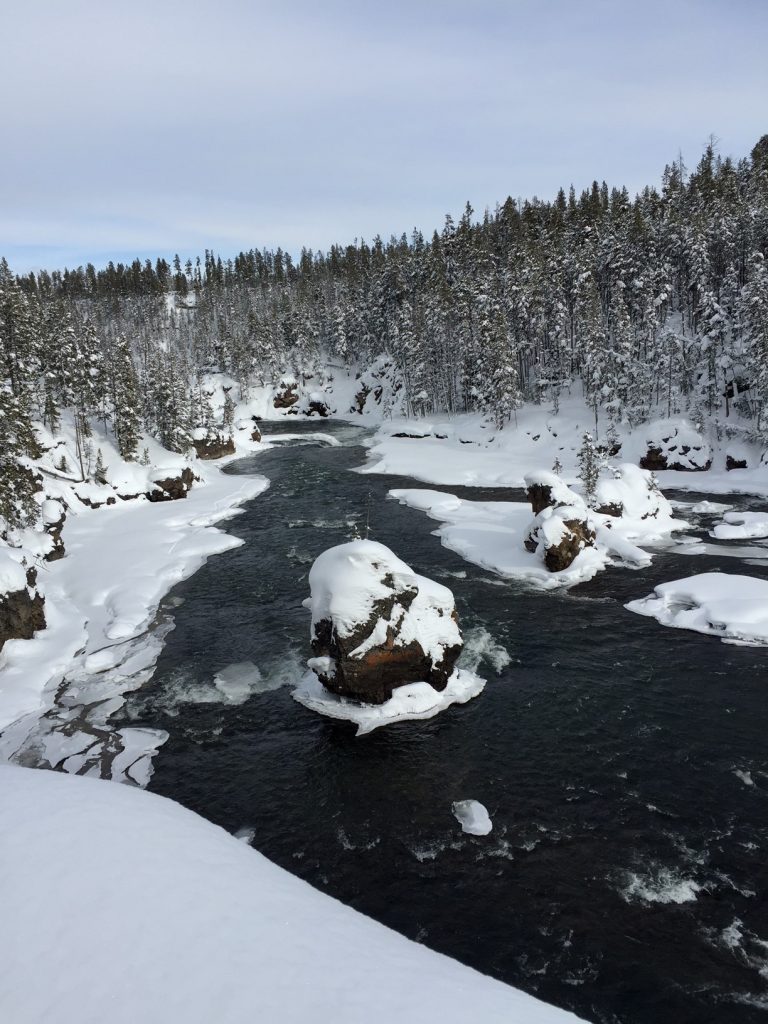 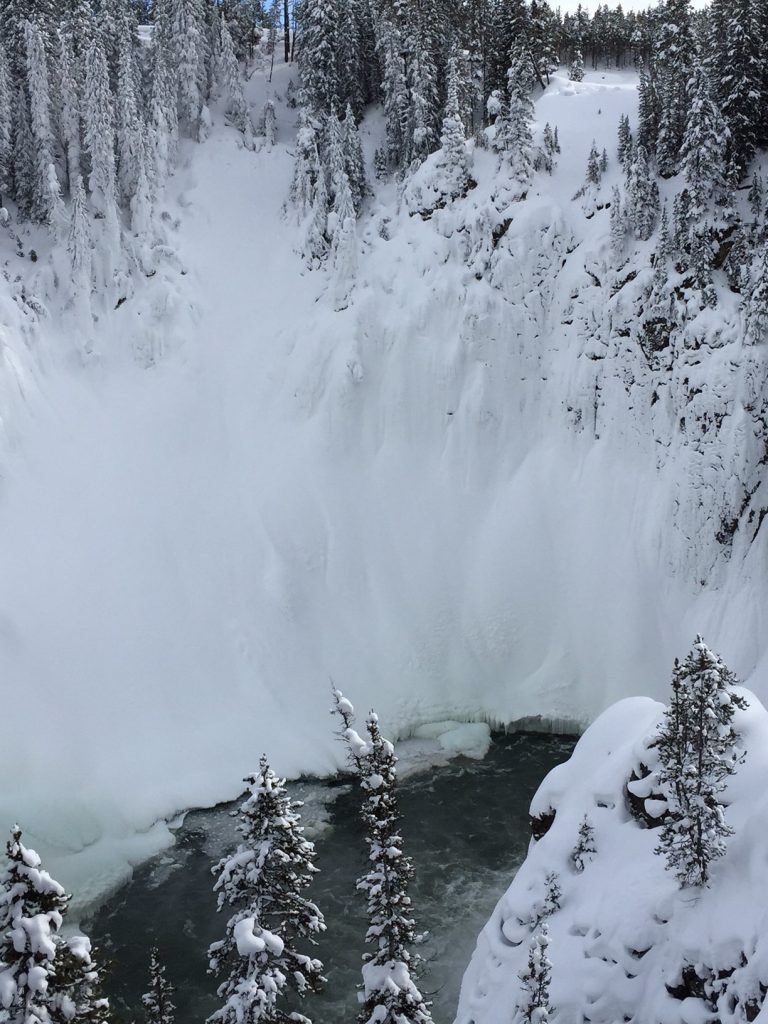 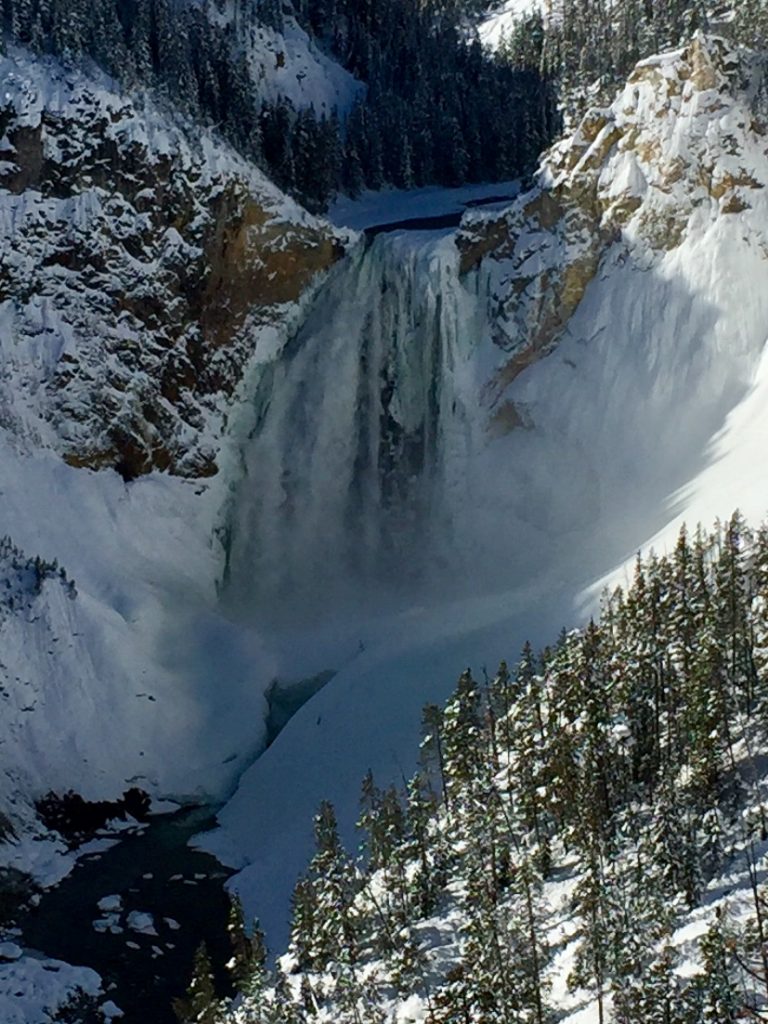 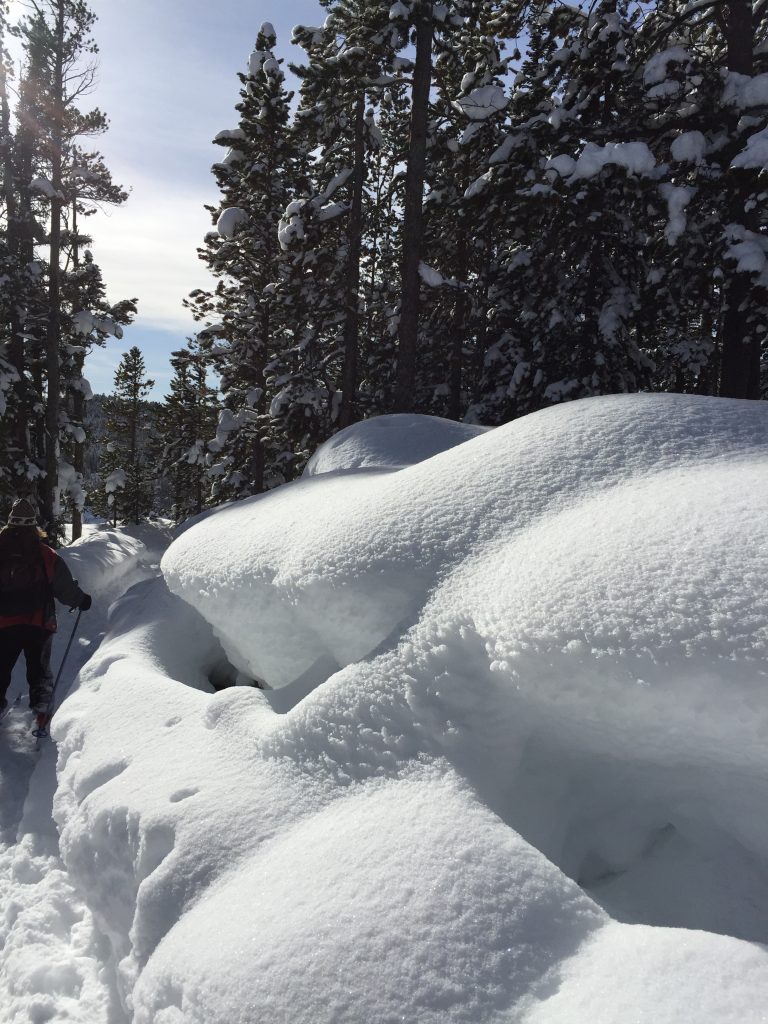 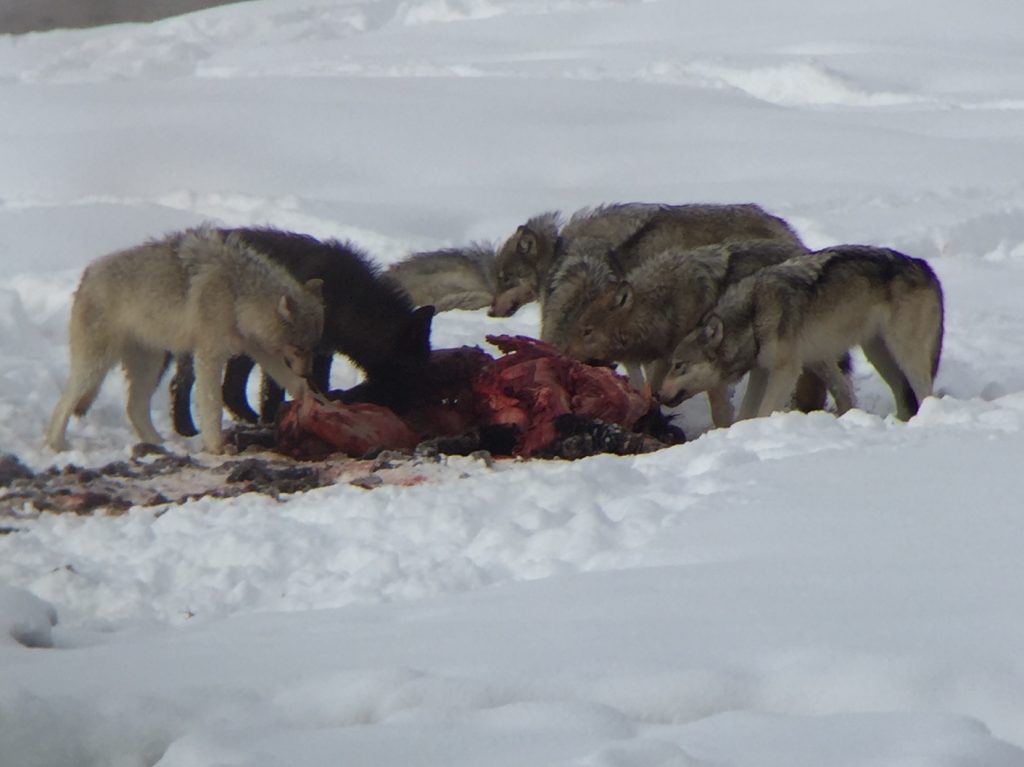