Look at the baby! 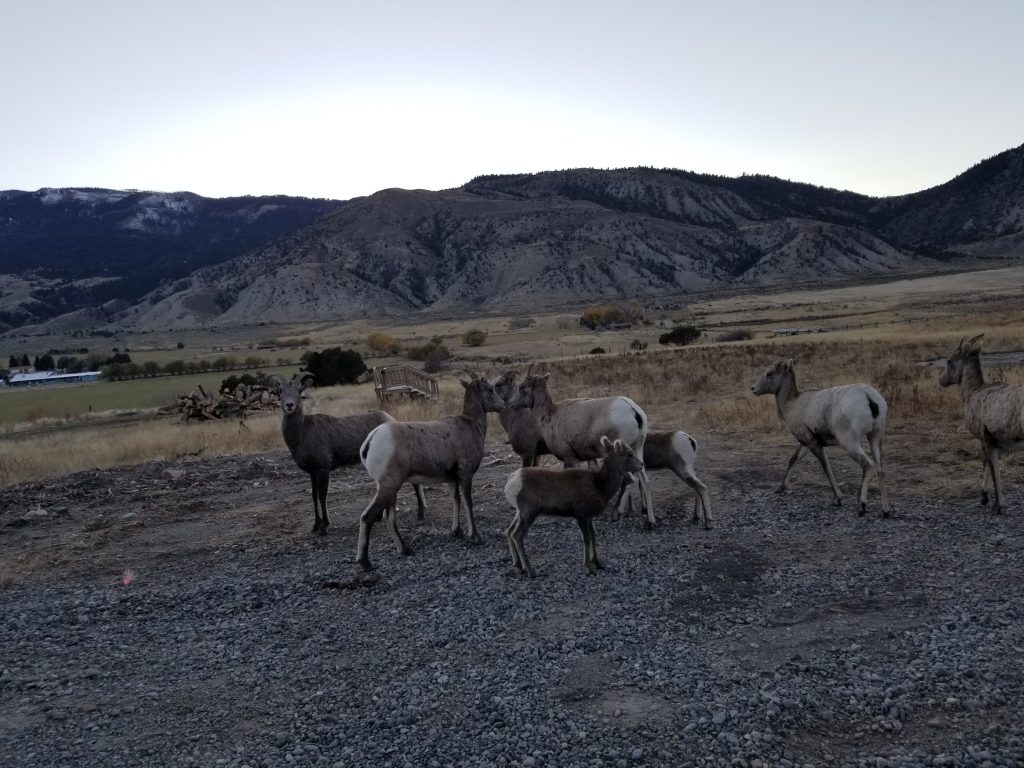 What is all the white stuff outside and why is it cold? Why is the human going out in this? 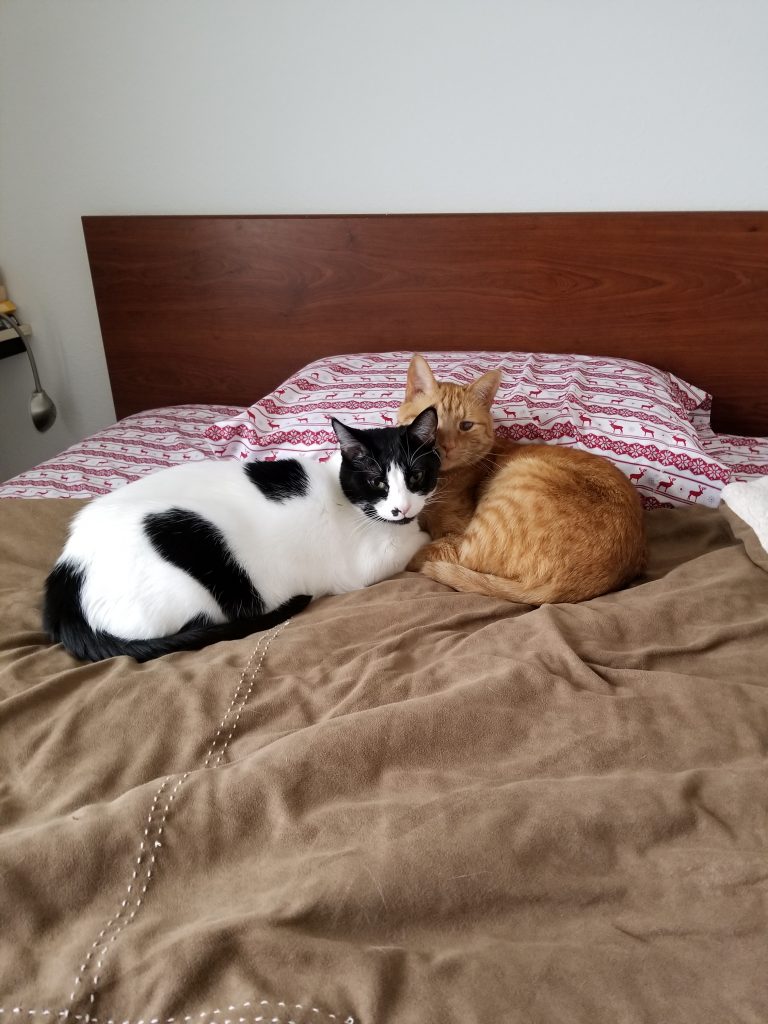 Not much snow at the house. 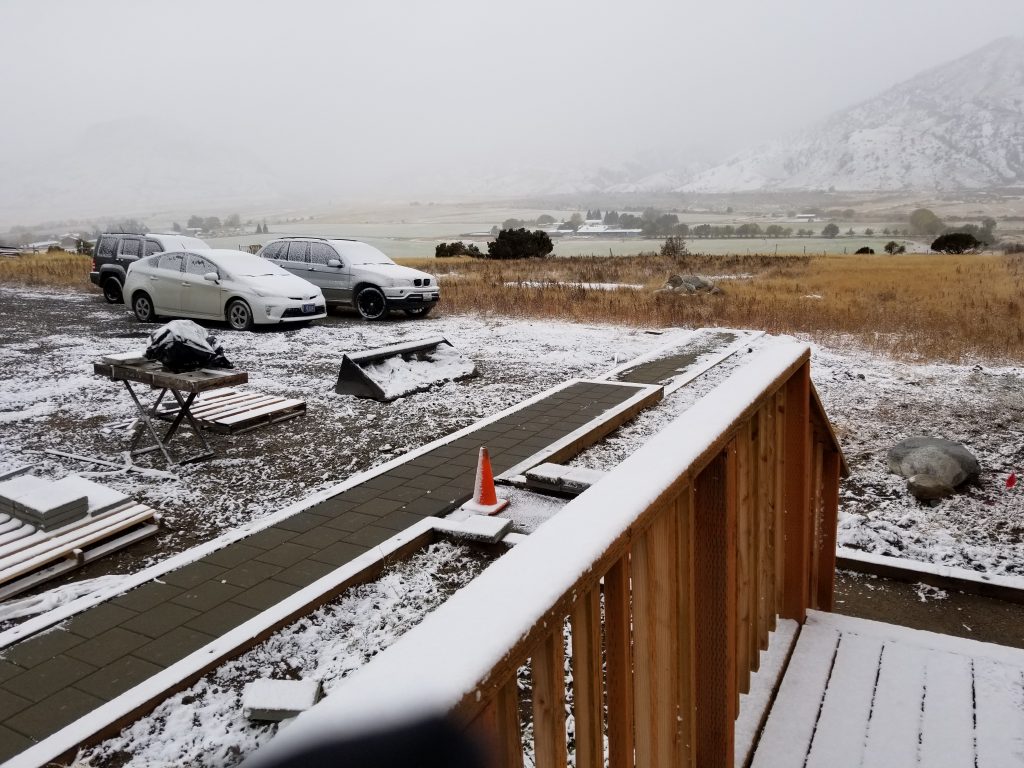 More where I was hiking at rescue trail. 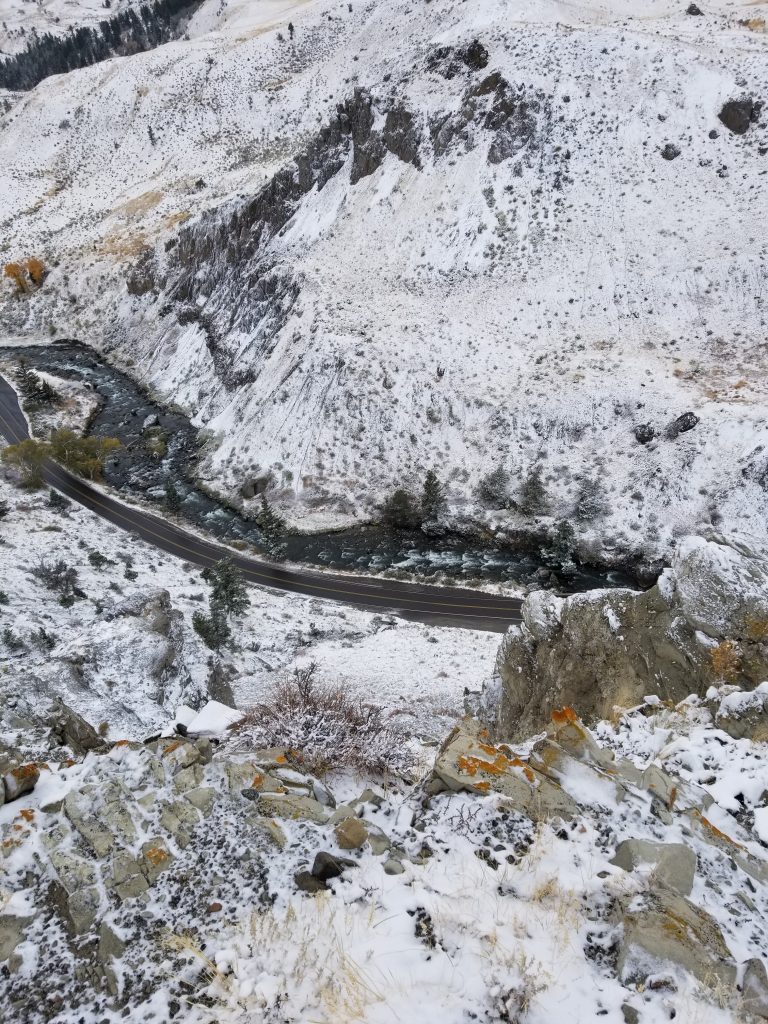 I never knew there was a lake over there. I also found a sign, but couldn’t read it because it was only on one side. When I made it to the side it said to not go past the sign. I was walking where I wasn’t supposed to be. 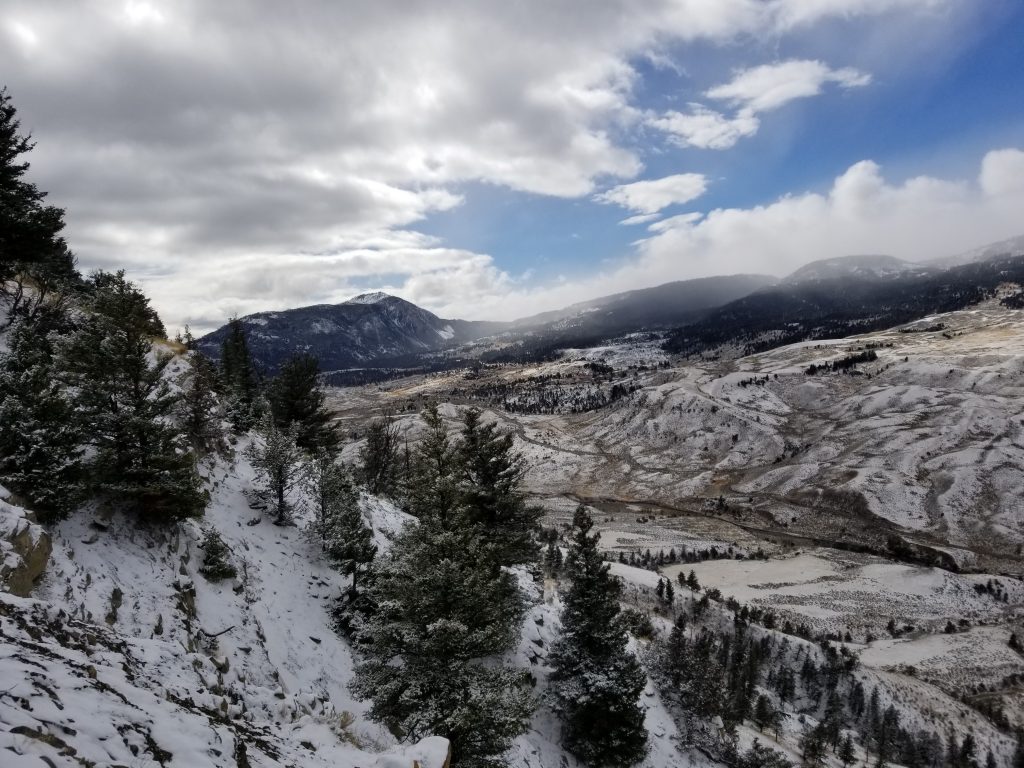 Few more waiting on me when I got home. 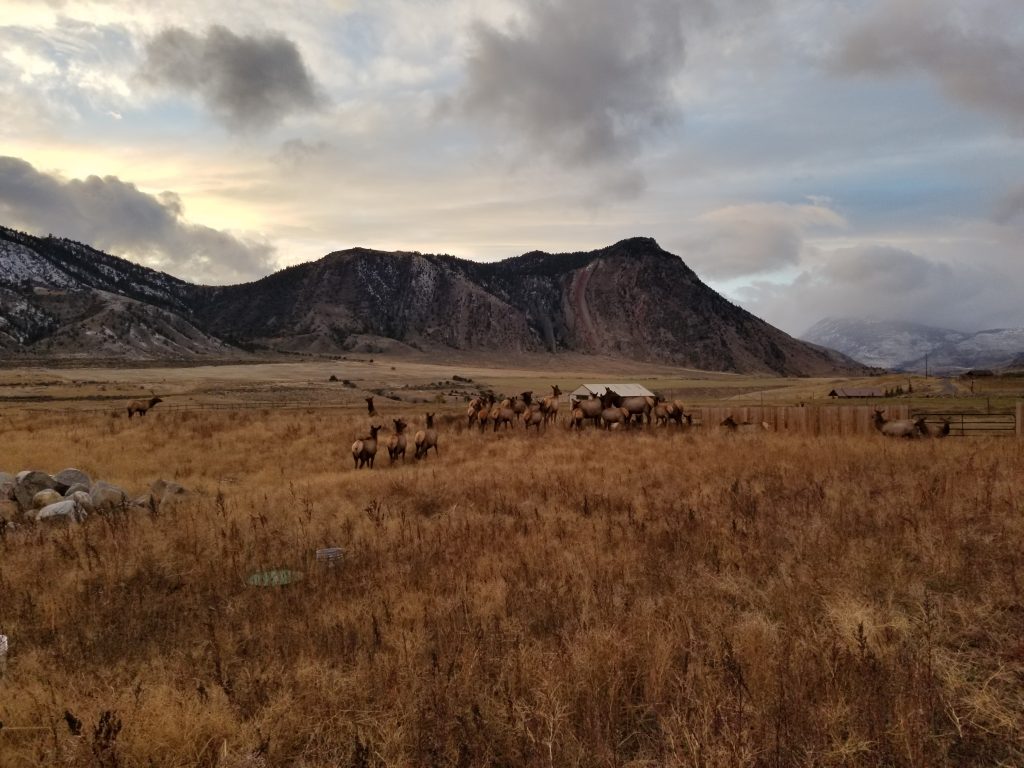 This was also the day where the battery in the BMW could take no more and died. The jump box I had worked for one jump and I had to get another from a coworker. Got the car home and will have to get another battery. Another car part adventure awaits. I have never changed a battery myself and this one in in the back to add to the fun.

Looks like these ladies are checking to make sure everyone coming by have they park passes displayed correctly. 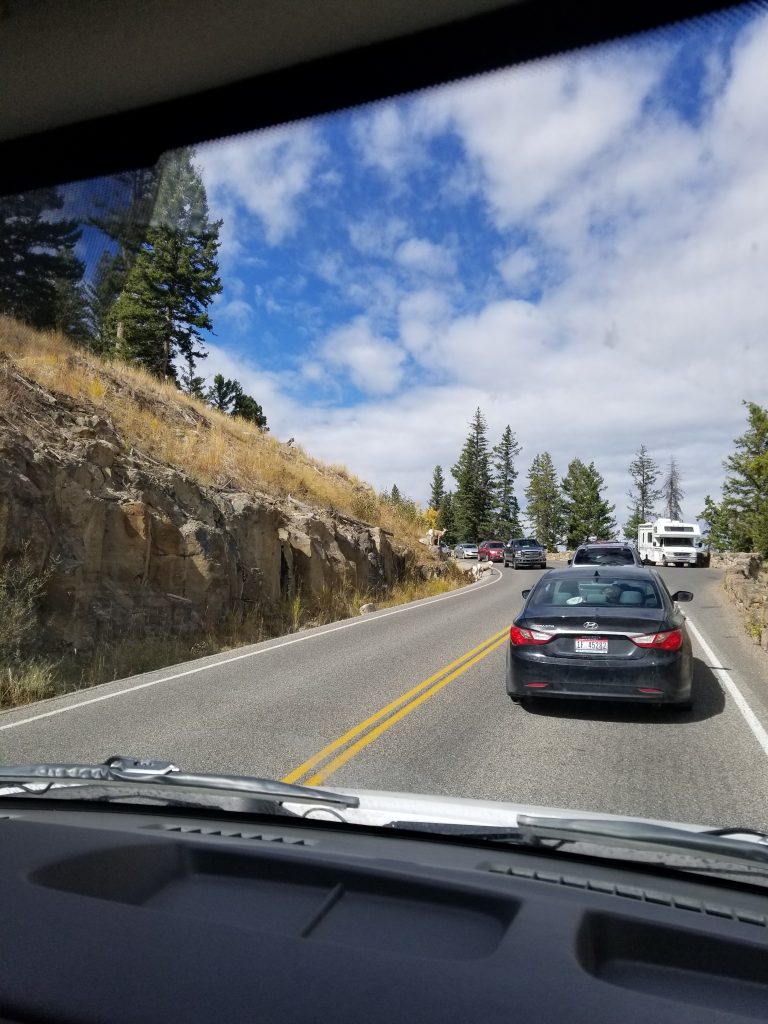 Beginning to think we will find Bigfoot or a Yeti before we find an otter. 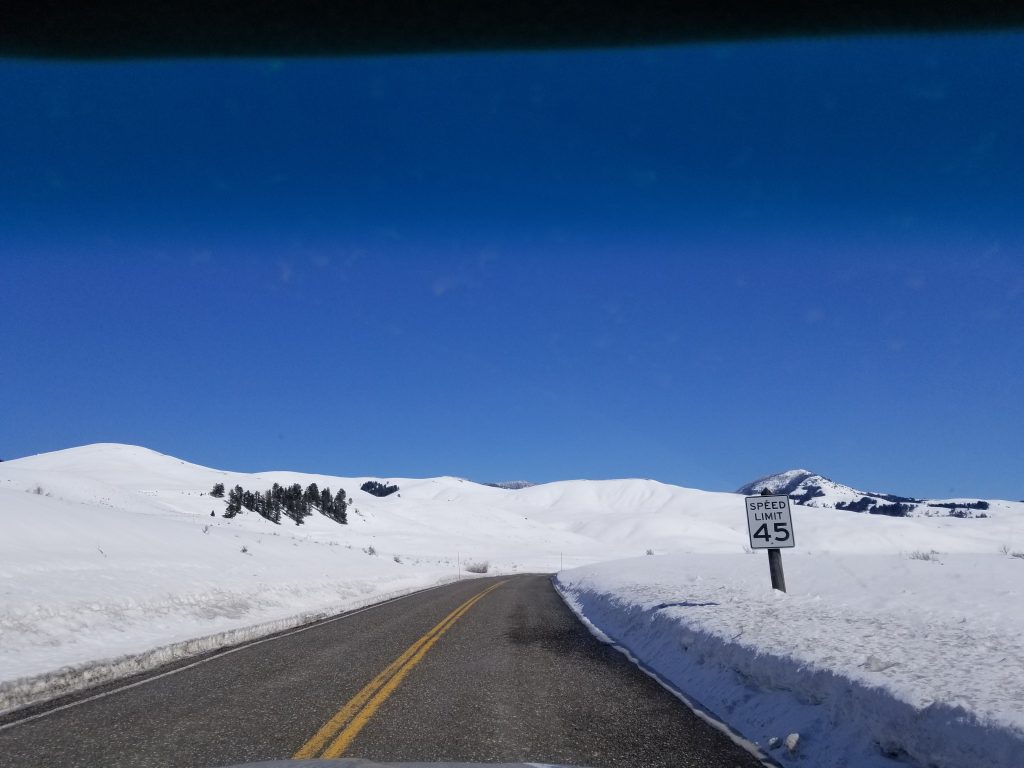 The movement of the ducks in the water get our hopes up, but alas no otter. 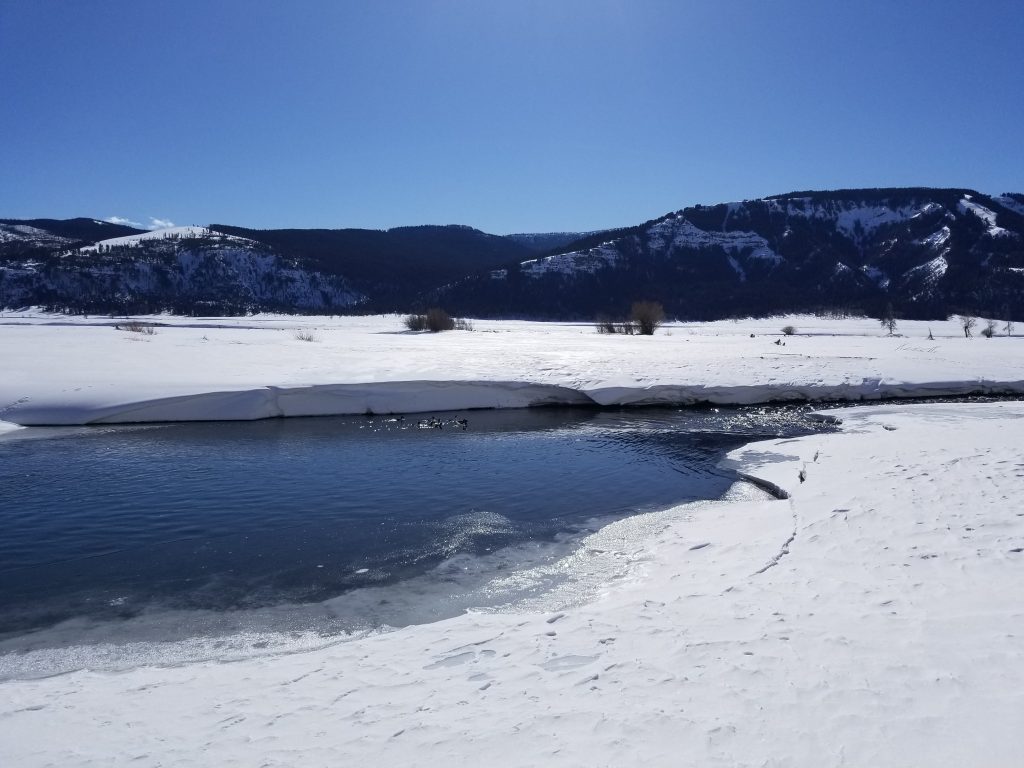 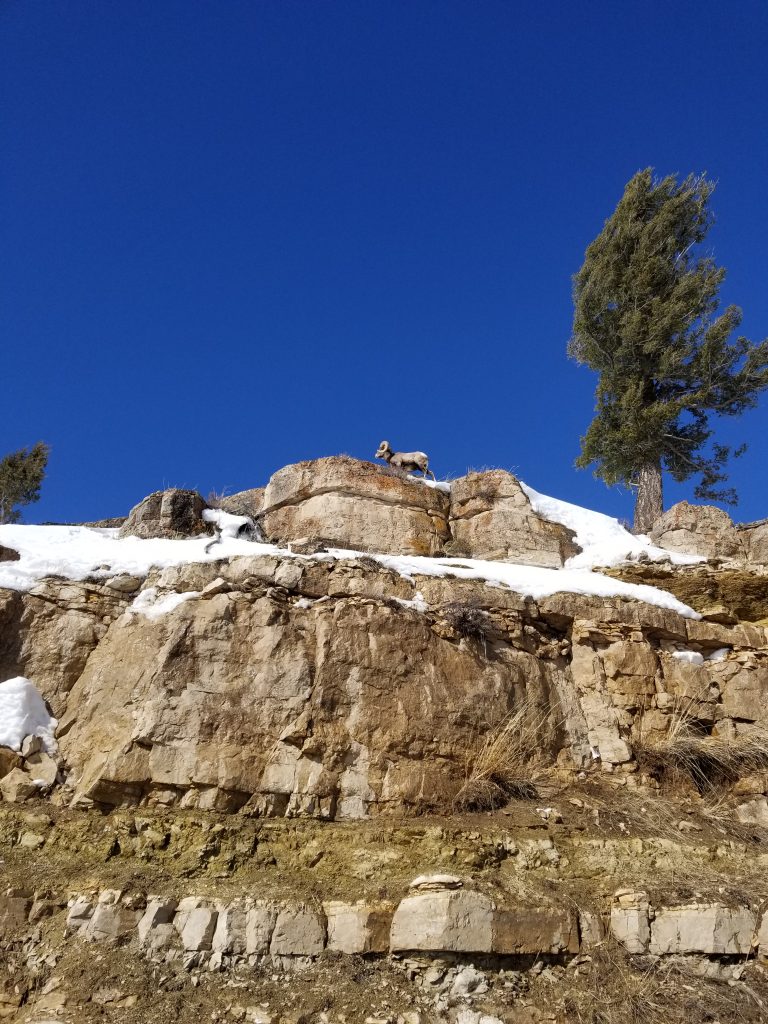 What the sheep saw. 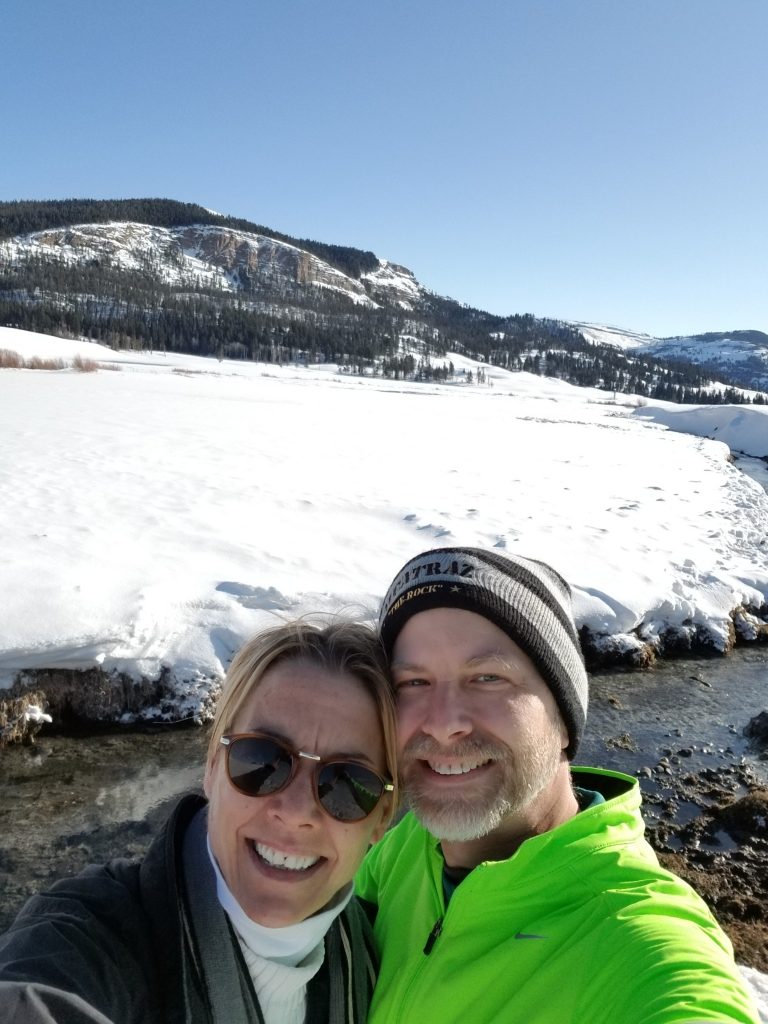 My failed attempt at an artist shot.

And you guessed it, no otter but we found a buffalo jam. 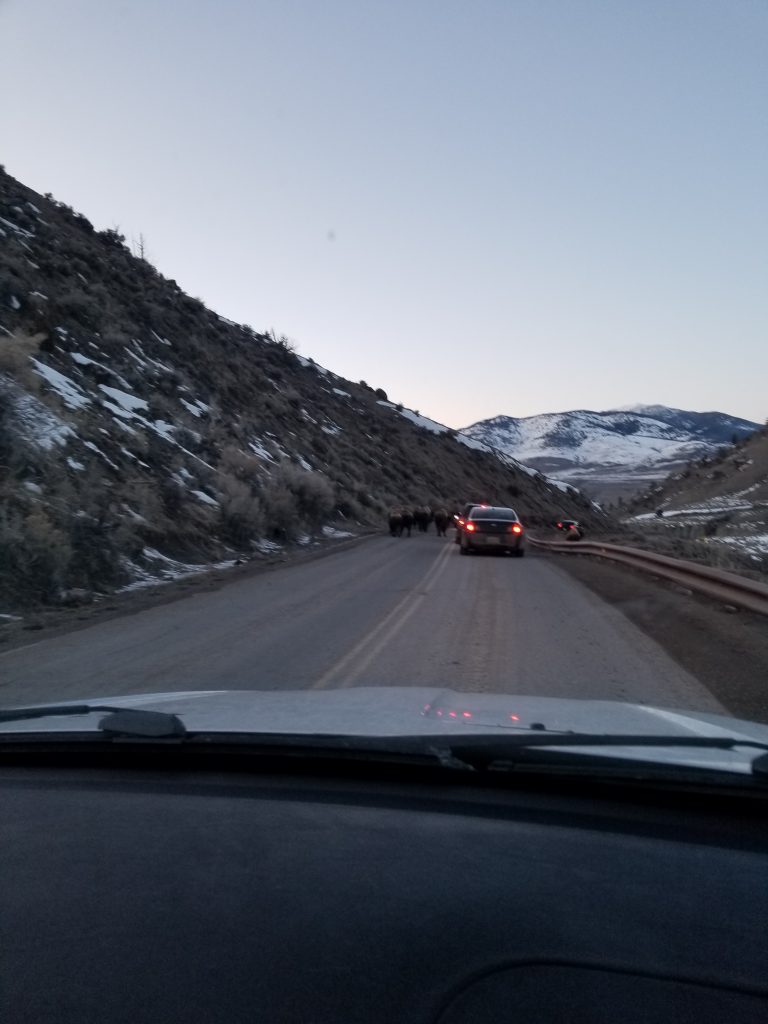 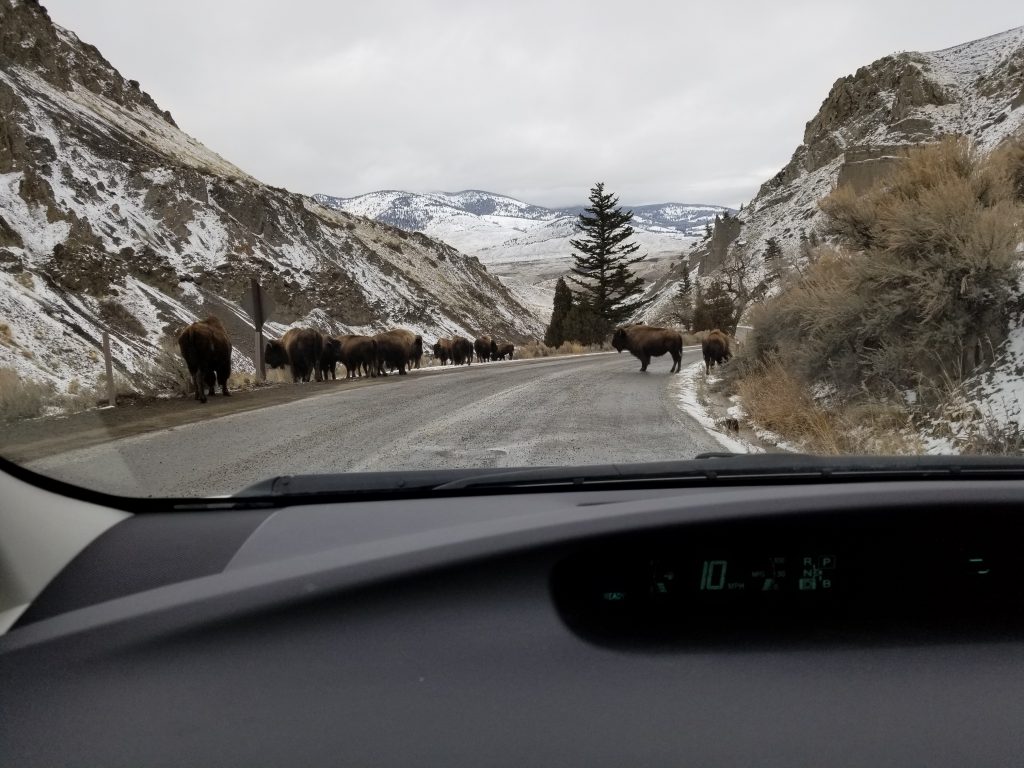 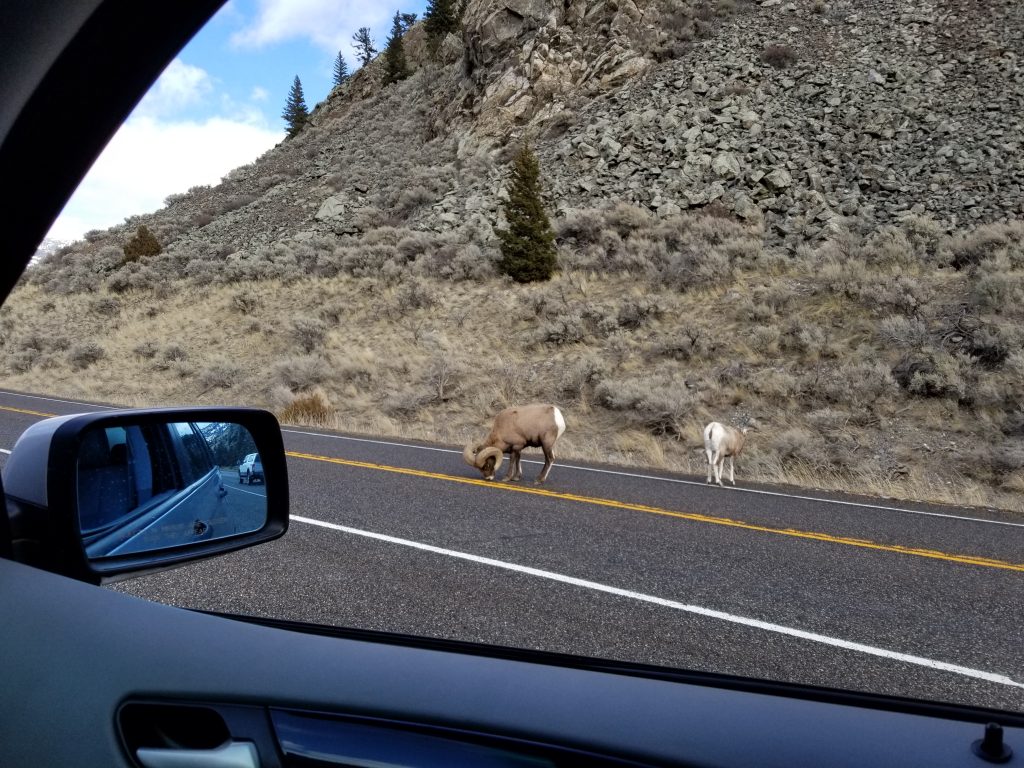